Home
Blog
The America I Believe In Essay

The America I Believe In Essay

The world has gone grim lately, off the fundamental principles that truly make us human. Selfishness, hate, greed and war are among the defining features of the situation. The prominent suffering across the board is disheartening. Luckily as they say “there’s always a light at the end of the tunnel”. The glimmer of hope is thanks to countries like America. This “The America I believe in” essay sample gives an insight into my idea of America, the dream, and faith that I have in this great nation. America is more than just a country, to the rest of the world she is a symbol of:

The richness of this beloved nation goes beyond money, the people are rich in virtues that every successful run society needs.

This is The America I Believe In:

I doubt if they are any other nations on this earth that have opened its doors to immigrants like America has. It is said to be the land of immigrants. It is never easy to make another home away from home, but migrate to this nation and you find yourself settling in with so much ease. The America I believe in offers freedom and the chance of realizing your biggest dreams better than you could anywhere else. The immigrants’ story is a one told repeatedly by millions of Americans.

Freedom is elusive, no one is truly ever free. Something or someone will always be controlling, and monitoring your every move. Regardless, nobody ever wants to admit they may not be as free as they want to be. As a relief, governments that rule us offer freedom, and no other place on this earth offers as much as the America I believe in. In this great land ‘you can do’, ‘say’, ‘worship whichever way’ and ‘live as you want’. Of course, on condition that you do not infringe on other peoples freedom or rights.

I think it is commendable that the America I believe in offers one and all the freedom to realize their dreams without caring who they are or limiting their chances. We agree that we may not always be able to see things from the same perspective and therefore have the right to object and stand up for ourselves under any circumstances.

I love the fact that each morning that I wake up and go to bed in the evening, I do so without the fear of insecurity. The America I believe in has invested greatly in protecting its citizens, and, as if that’s not enough, she does her best to help the rest of the world. We should not take for granted the security and peace we enjoy because not everyone has this privilege.

Opening our doors to the rest of the world has not come without its shortfalls. I believe in America, not just because of the freedom, rights, and other goodies, but the unity and strength that we show in the face of adversity. We have lost many to terror and war but are still welcoming those who wish to be part of this great nation. 911 is an unforgettable day for Americans because of the many souls that were lost. That has, however, not stopped us from being the great nation that we are. My America has stood tall, protecting its citizens whichever way possible and for that, I believe in her. Although after the September attack measures were put in place specifically to ensure the protection of citizens, to others it was a sign that we weren’t willing to have them. Sad, but we know that we must be careful. This, however, doesn’t mean that we are afraid.

Jungle law is no law and it often ends in disaster. We are bound by laws that must be respected by all. The America I believe in has laws but that’s not really exciting. What’s exciting is that nobody is above these laws and should they go against them, they will be persecuted accordingly.

I talk of laws and I am reminded of an episode from the animated cartoon series “The Penguins of Madagascar”. The episode was titled jungle law, and in my opinion, it was an exact image of the today’s world. There are countries burning because there are no laws that rule them. Without order around us, nothing but chaos and violence erupts. The America I believe in ensures that there are laws that govern society, these laws are adhered to and respected by all regardless of who they are.

There are virtues that without them, we would not be co-existing with each other in society as we do right now. Sacrifice and compromise are among them. America was created because of the sacrifices and hard work of our forefathers. That spirit of sacrifice has been instilled in us. I believe in America not just because she sends her soldiers to restore peace in different parts of the world, but because these soldiers have offered to sacrifice themselves so that others can have the same peace they enjoy at home. The bravery that they show is admirable, willingness to protect others and even die for them is a selfless act that quite honestly cannot be repaid by any amount money in the world.

The America I believe in is an inspiration to the rest of the world thanks to their courage, sacrifice, and acts of valor. The respect we have for the constitution and the law leaves nothing to be desired. We may have our pitfalls but have stood strong through it all, we are still welcoming and kind to all.

I close my eyes and breathe a sigh relief, grateful that I am part of a great nation. A nation that stands tall, loves, cares, protects and is open to all. The America I believe in essay sample, is probably the first indicator that shows the greatness of this great land. The America I believe in is a united front that has done all its best to create a utopia for its citizens.

I believe in a country that ensures my security, allows me to be who I am, anywhere and anytime. I believe that she protects my rights, and is welcoming to all. America is the land of greatness and there is no doubt about that. As long as you have a dream and are determined to make it a reality, you can do it. What makes it even greater is that it does not matter who you are. A land made of immigrants most of whom have done and achieved what we considered to be impossible. Barrack Obama and Collin Powel are excellent examples of immigrants to this great nation and have managed to reach the height of greatness. When our fathers created the constitution, they dreamt of a great nation, and true to their sacrifices, we have a great nation – The America I believe in! 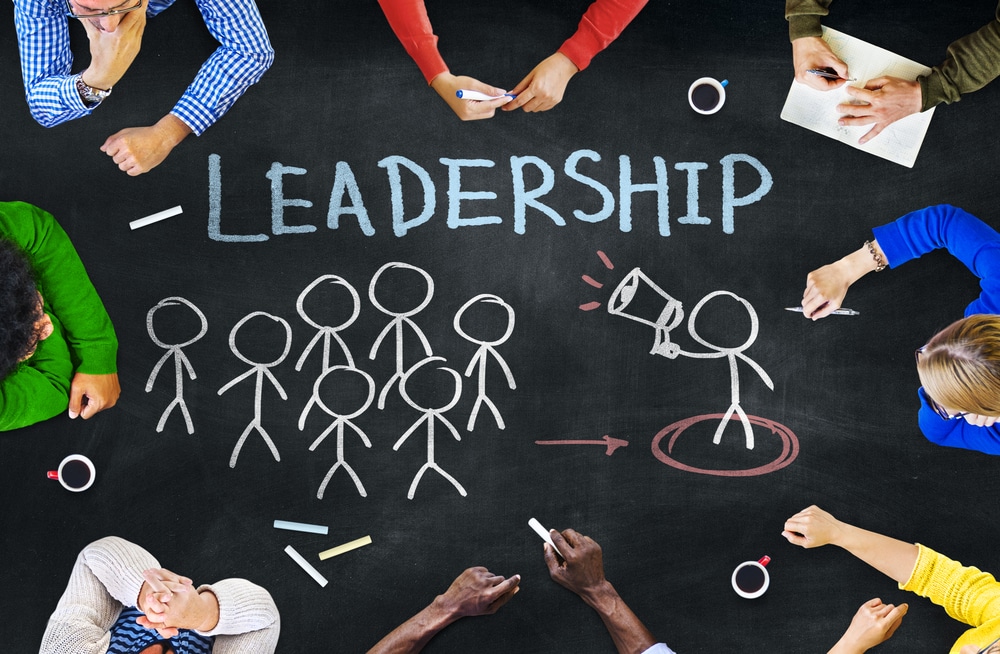