Racism in the United States

Racial turmoil has created a lot of social unrest throughout the colonial period up to the postmodern era of American history. Institutional repression and structural racism have been core social control mechanisms that have maintained domination over the African American community and other races deemed inferior to white Americans. European Americans, especially white Anglo-Saxon Protestants, were given special privileges in aspects of citizenship, land acquisition, immigration, education, and criminal procedure as from the mid-17th century to the 1960s. The groups of people subjected to the racism in the American society are African Americans, Native Americans, Asian Americans, Hispanic and Latino Americans. Racially and ethnically structured institutions that have manifested racism are:

In the mid-20th century, formal structures that propelled racial discrimination were primarily abolished and deemed as socially unacceptable as expressed in this racism essay and other publications. Socioeconomic inequality is the primary manifestation of modern day racism as stratification prevails in education, employment, lending, housing, and government.

In the modern days, the narrative continues in the criminal justice system as demonstrated through racial disparities and racial profiling in sentencing and executions. The conflict between this group and the justice system shows high levels of discrimination, oppression, and injustice of the minority, especially the African American men. Several events have changed race relations between the two, especially law enforcement.

The first census in colonial Virginia in 1662 showed that the population comprised of 892 Europeans, four Native Americans, and thirty-two Africans. Records from this period showed there were free African Americans and some indentured servants who could secure freedom. Eastern Shore records of Virginia Northampton County between 1664 and 1667 showed that there were 101 free African Americans.

Historical essay on racism sheds light on the records that show how the oppression was institutionalized and used against African Americans in the United States since the first slave voyage arrived in Point Comfort, Virginia. Oppression and internal colonialism arose in 1692 as a means of maintaining domination over the people of African descent, by institutionalizing slavery through the legislative actions of the Virginia House of Burgesses.

After the Civil War and Reconstruction, violence broke out across the country and more than three thousand African Americans were killed between 1889 and 1918. This number accounts for the official records, and the actual figure of the causalities is impossible to establish and in some cases classified as justifiable homicides conducted by local law enforcement officials. The tipping point for the oppression was in 1955 marked by the violent murder of a 14-year-old boy Emmett Till for talking to a white woman in a Mississippi store in the same year, starting the Civil Rights Movement.

Several thousand years before the colonial era, there had been inhabitants in the Northern American continent. They have influenced the history of America and racial relations as well. Several conflicts characterized the colonial and independent eras with the objective of obtaining the Native Americans’ resources. They lost their land through forced displacement, wars and the imposition of treaties often resulted in hardships.

The English had enslaved approximately 800 Choctaws in the early 18th century. After the United States was established, the idea of removing Indians gained popularity. Those who remained faced official racism. In an essay about racism, the described situation portrayed desperation and hopelessness as they were forced to go through the turmoil of having their livelihoods shattered and personally abused.

Joseph B. Cobb depicted Choctaws as lacking nobility and virtue, and in some regard, he found native Africans more admirable and exciting, in every way. He deemed the Choctaw and Chickasaw, the native tribes he took an interest in, beneath contempt, even worse off than African slaves.

The Native Americans’ military and civil resistance has been a dominant characteristic of American history. There have been as well several debates pertaining to the issues of their sovereignty, upholding some treaty provisions, and their civil rights under US law.

Asians were declared ineligible for citizenship by the Naturalization Act of 1790, which limited citizenship to whites only. Asian Americans have faced racism since the first group of Chinese immigrated to America to fill the labor shortages gap in rail and mining industries during the 19th century rapid industrialization. The First Transcontinental Railroad led to the massive immigration of Chinese laborers to fill the labor gap for the enormous project.

The Chinese were majorly despised because they took lesser pay for jobs prescribed to the white. The Yellow Peril, a phrase that described the possible doom of Western Civilization due to Chinese immigration, was also gaining popularity. In 1882, the Chinese Exclusion Act banned Chinese immigration to the US marking the height of this discrimination. It was the first passed law that excluded a significant group from the nation based on ethnicity and class.

Perceived as a model minority in the modern time, they are imagined to be educated and successful. As a result, they are stereotyped as hard-working and intelligent but inept socially. Expecting this treatment form the whites and other minorities, they have faced unreasonable expectations in workplaces as a result of this stereotype.

Latino Americans categorized as Hispanic comprise individuals from a variety of racial and ethnic backgrounds. In the post-Mexican–American War era in 1846 to 1848, Mexicans living in the current Southwestern region were subjected to intense discrimination. Nearly 600 Mexicans got lynched from that era till 1928, and there might be more unreported cases. This statistic was second to the African Americans.

The Mexican Repatriation program sponsored by the US government during the Great Depression was intended for voluntary return to Mexico, however, it turned into a forcible deportation agenda. More than a million people faced deportation, and 60% of them were US citizens.

The Zoot Suit riots in Los Angeles in 1943 were instances of racial violence against Latinos. Naval soldiers posted in the Latino community conflicted with the youth in the densely populated neighborhood.

It is a phenomenon portrayed by features of a defined structure, attitudes, and institutions that disadvantage a particular racial group, though not through apparent mechanisms. It is exhibited in the modern era in the followings ways:

Significant racial gaps in wealth prevail in the United States with gap factor of twenty between whites and African Americans as well as other races.

In one racism argumentative essay, it was highlighted that an estimated 886,000 deaths could be averted if African Americans had access to the same healthcare as whites in the period from 1991 to 2000.

Racial coding breeds ideas of crime and welfare used for systematically swaying public opinion and political views against the minorities.

The March 2010 report of the US Sentencing Commission stated that offenders who were black received 10% longer sentences than their white counterparts for the exact same crimes in the federal system.

As brought out in this racism in America essay, racism has been at the center stage throughout the history and development of the United States. Efforts put in the hope of eradicating racism are futile as there are interest groups that seem to counter these efforts or install new mechanisms to drive the racism agenda for particular gains. 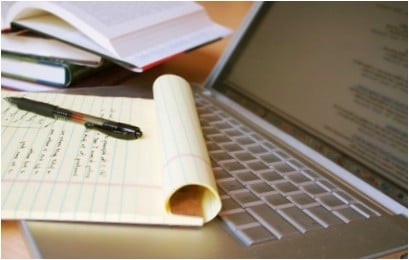 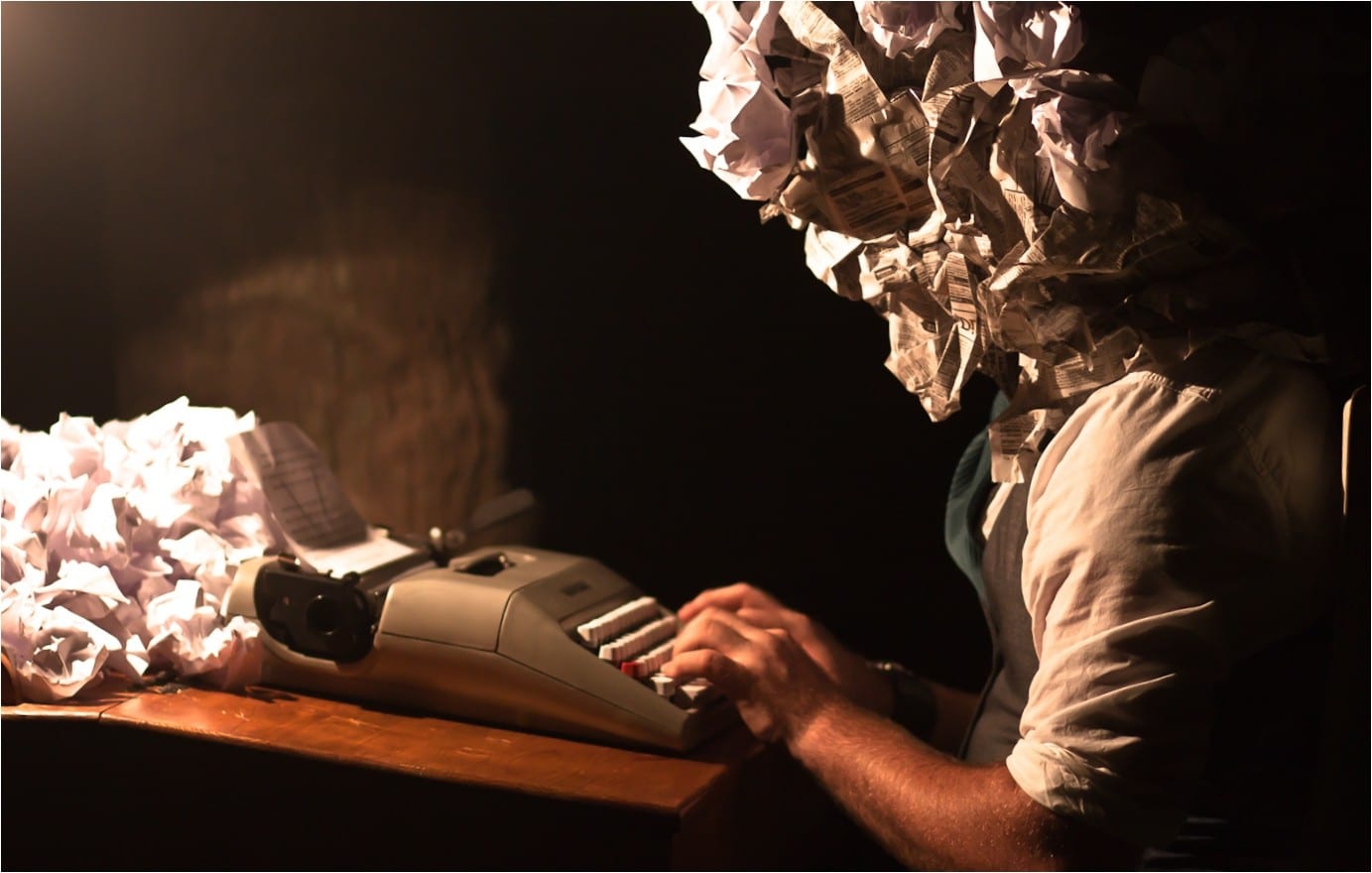