The Format of a Literary Analysis Essay

This subsection includes the details explaining to your audience what the literary analysis essay aims to relay. Catch your readers’ interest by using quotes or interesting facts. Include the name of the author and the title of his work. In the case of novels or plays, the title should be underlined or italicized. For poems and short stories, they should be in quotation marks. Incorporate the framework regarding the text and line of argument.

As you prepare to write these paragraphs, you should ask yourself, what is the purpose of a literary analysis essay? When you answer this question, you will have an idea of what to encompass in your literary piece. Each paragraph consists of a single central point backed by examples of the work you are analyzing. The body contains:

Put all your ideas in a summary to leave your reader with a thought-provoking statement. Explain why the work of fiction is relevant and show how the author used different styles to communicate his message.

What is the Purpose of a Literary Analysis Essay?

The primary purpose of writing a literary essay is to wrap up a literary work from your perspective. This is done through critical thinking and extensive examination of themes included in the text. Student s can use inductive and deductive approaches to develop a concept. They do this by analyzing the connection of the topic and the contents of the text.

A literary analysis essay example on ‘The Great Gatsby,’ talks about how you perceive him and also include evidence about his character from the research you conduct.

The reader should be able to perceive the impression you are making depending on how you present your ideas. A sample literary analysis essay on Shakespeare’s text ‘Hamlet’; if you talk about the family structure, explain to the reader the details of your argument using evidence from the book.

Tips to Help You Understand More About a Literary Essay

After King Claudius affirms that he murdered his brother in Shakespeare’s Hamlet, is among the few closet moments the audience gets with the drama’s antagonist. The monologue uncovers a man filled with guilt but not willing to surrender that which he gained by murdering. ‘The crown and the queen are my ambitions'(55). For a moment, he seems relatable to the spectators. He desires salvation from this terrible situation, but there is no way out without some form of compromise.

If it were not the killing Hamlet, Claudius could be treated as a wise and even virtuous leader. One can see his strong leadership talents at the commencing of the play. He assures the elites that Fortinbras will not resist and brushes aside all threats confidently. He rewards those who revere him and claims that the head is not as wise as the heart. Claudius decides to find out what is ailing Hamlet asking for Guildenstein and his college Rosencrantz to arrange a meeting. However, Hamlet is unimpressed by this gesture; he affirms that he is aware that Claudius sent them and he cannot find any ill motive to this. The king continues Denmark’s tradition of intoxication to the annoyance of his step-son.

Claudius is riddled by guilt and feels that he does not deserve to be the king because of his actions. While interacting with the crowd in public, he acts as a strong ruler, in private he is not assured that heaven will forgive him. His marriage happened as after murdering Hamlet. Consequently, his lust for Gertrude brings his destruction. Claudius spends most of his time deciphering why Hamlet is sorrowful because Gertrude is affected by her son’s attitude. She informs Ophelia that she wishes she could bring happiness to her son. The more Hamlet stays around, the more Claudius’ thinks of murdering him. When the king calls Hamlet a threat to everybody, Gertrude’s affecting for him decreases. By the conclusion of this drama, she disobeys him completely and even refuses to acknowledge him when she is called

Although his lust for the queen leads to his disgrace, there is a chance for atonement, but he lets it drift away. When he admits his deeds, he erases ‘plastered letters’ (53) and exposes his soul. Remorse eats at him, and he calls himself cursed. He knows that for him to be saved, he has to confront his deed. Since he is the leader, he could brush this away, but views his ‘heart as black as death’ (67) He realizes that he has to reveal his crime and questions whether he can see Hamlet’s blood on his palms. Had he been a normal human, he would find comfort in prayer by asking ‘vindicate me of this sin’ (51) But he is aware that this crime made him king and he was able to possess his greatest desire. The king never imagined the act of forgiveness; instead, he asked: ‘May one be vindicated and still possess the guilt?’ (56) Blinded by his love for material possession he claims that he has to carry the load without heaven’s help.

Claudius’ monologue is surprising and may draw sympathy from the spectators; nevertheless, he directs Hamlet’s death hence losing the pity of the crowd. He pursues to commit the same transgression when he secretly hopes that England’s king will remove the hindrance standing on his way. One questions if such thoughts ran through his mind before ordering the murder of Hamlet. To say that he could only be happy if Hamlet were dead implies that he had lost faith in reparation. He has other choices like imprisonment, banishment, and exile and he still chooses to ignore these. The society adores Hamlet, but the grave keepers believe the fabrication that went to England.

At the finale of the play, King Claudius loses everything. Fortinbras, the current ruler of Denmark, does not even recognize or respect the retired king. He honors the deceased Hamlet by giving him a warrior’s funeral. The crowd does not feel any sympathy for the murderer; in fact, they feel relieved that the scoundrel was subdued. Although he was a greedy and self-centered man, Shakespeare presents Claudius as a perplexing individual. One who was not a complete saint or sinner. This makes the former king an interesting character to explain how an individual who makes poor decisions can destroy himself in the process. Claudius humiliation is a lesson and caution to people who wish to achieve their goals using selfish and unfair methods. Most people in society today compare their lives to others who they think are above them in terms of social status and are willing to do anything to achieve this lifestyle. Such luxurious lifestyles can be obtained even without the use of corrupt and unfair methods. The society should stop placing so much value on material possessions and social classes.Individuals should find happiness from within and grievious relationships.

Change in The definition of an Asset 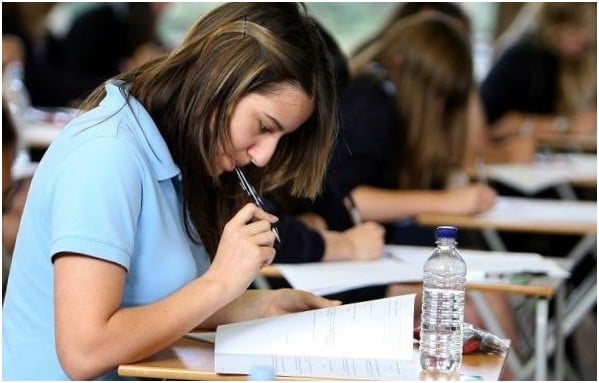 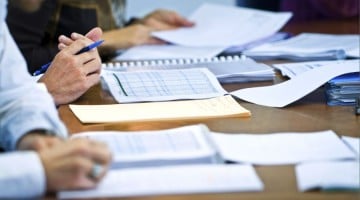