What is freedom? Is our understanding of this word correct? A lot of us believe that they have a comprehension of this word. I can say that it is among those terms that we come to know at an early age because we all at the end of the day seek freedom. Do we have a comprehensive understanding of what freedom in America truly means? We think that we are free, but the reality is that we are far from it. We are the community that operates within rules and laws, which limit freedom but let us live harmoniously with each other. However, I must point out that America is exceptional and this freedom in America essay example reveals why.

As I mentioned in the introduction, the term ‘freedom’ is one that we come to know quite early because, even as toddlers, we wanted freedom from something or someone. For instance, we required independence from our parents because they forced us to eat vegetables, or forced us to go to school, among other things. Freedom is defined in different ways and here are two such definitions:

Few countries on earth have welcomed immigrants and given them the freedom and opportunities to rise to the top of society in businesses, politically, socially and financially. It has been the case for almost more than a century. I think that this aspect speaks volumes about this nation. I once came across an article by former US Secretary of state Colin Powell, where he talked about America that he believed in. He spoke of how this country inspired freedom and democracy in other nations. He compared America before and today’s, their kind and welcoming nature hadn’t changed. People may harbor anti-American sentiments but they still long to go there. Why is that the case?

The answer is pretty simple, freedom. Freedom to be who you are, and live your dream without restrictions. Speech, religion, political affiliations, sports, and lifestyle are areas where the right to enjoy them is a sensitive issue. The liberty to be an Atheist, Muslim or Christian is a personal choice.

Politics and democracy are central issues in society. The freedom to hold different views politically doesn’t exist in certain regions. The liberty to pick a leader of your choice is one that people take for granted when they are supposed to be glad that they can. In the United States, everyone has the right to have a different opinion politically.

The situation is quite the opposite in some continents where dictatorships are the order of the day. In such regimes, a lot of people have died for expressing a differing political view. Electing a leader that you believe will fulfill the agenda of citizens is not a guarantee, but in America, you can be assured that you can and will pick a leader of your choosing. Political freedom is in another level in this great nation.

These three scenarios show a continent that’s open to political diversity, where else on earth can those scenarios play out? Quite frankly, none! Almost every essay about freedom never misses mentioning politics and democracy, because they are the backbone of society. Any society that doesn’t respect this has problems with coexistence. Its respect of these two factors can describe freedom in America.

You can speak your mind without fear of being reprimanded as long as it doesn’t infringe on the right of others. This what liberty in America looks like. Journalists are not denied the chance to report the news as it is. The opportunity to speak your thoughts and mind is just freedom of expression. A freedom essay, regardless of its focus, always mentions speech. Did you know that there are actual places on earth where women cannot speak in a gathering where men are? It is unbelievable and a backward way of living in this century.

The fact that you can get up each morning and speak as you wish, on social media, through music or poetry, among others, must be appreciated. There are places where the government regulates access to media platforms such as Facebook. All that America asks of you is that you don’t misuse this freedom by causing harm to others or yourself.

Religion is more of a hot topic and one that I would not want to go into deeply. There have been so many deaths for centuries because of it. Who is right? Who is wrong? I say both because this is a personal choice and whatever you believe to be right is. America, despite suffering much from the war on religion, has been open to letting all practice the faith that they desire. This is among the top defining features of how American freedom looks like. You can worship in your way. Sadly, it is the opposite of specific regions. Many have been executed because of holding different religious beliefs.

Even immigrants in this nation are not denied a chance to worship as they please, unlike some countries where practicing a religion different from theirs is a cause for arrest or even execution. An essay on freedom always has a way of letting us see how flawed we are as human beings. Why would we want to force our faith onto someone else when it is a personal decision? Regardless of our religious beliefs, we should coexist with each other.

The liberty to realize your dreams only happens in America. There is a saying that dreams only come true in America. Well, the system of society is such that it is open to one and all, and what they have to offer. If you’re good at something, don’t shy away from it because, in this great land, you can be whomever and whatever you aspire to be. There are countless opportunities available for your dreams to be realized, and you have the freedom to cease these opportunities.

This freedom in America essay example highlights to us what freedom in America is and what is special about it. The truth is that the American society is so advanced that people have the freedom to hold a different political, religious and social belief without any repercussions so long as it doesn’t negatively affect others. The liberty expressed in America is an inspiration to most societies today. This is why American freedom deserves the attention it gets. It is an anchor for communities across the globe. 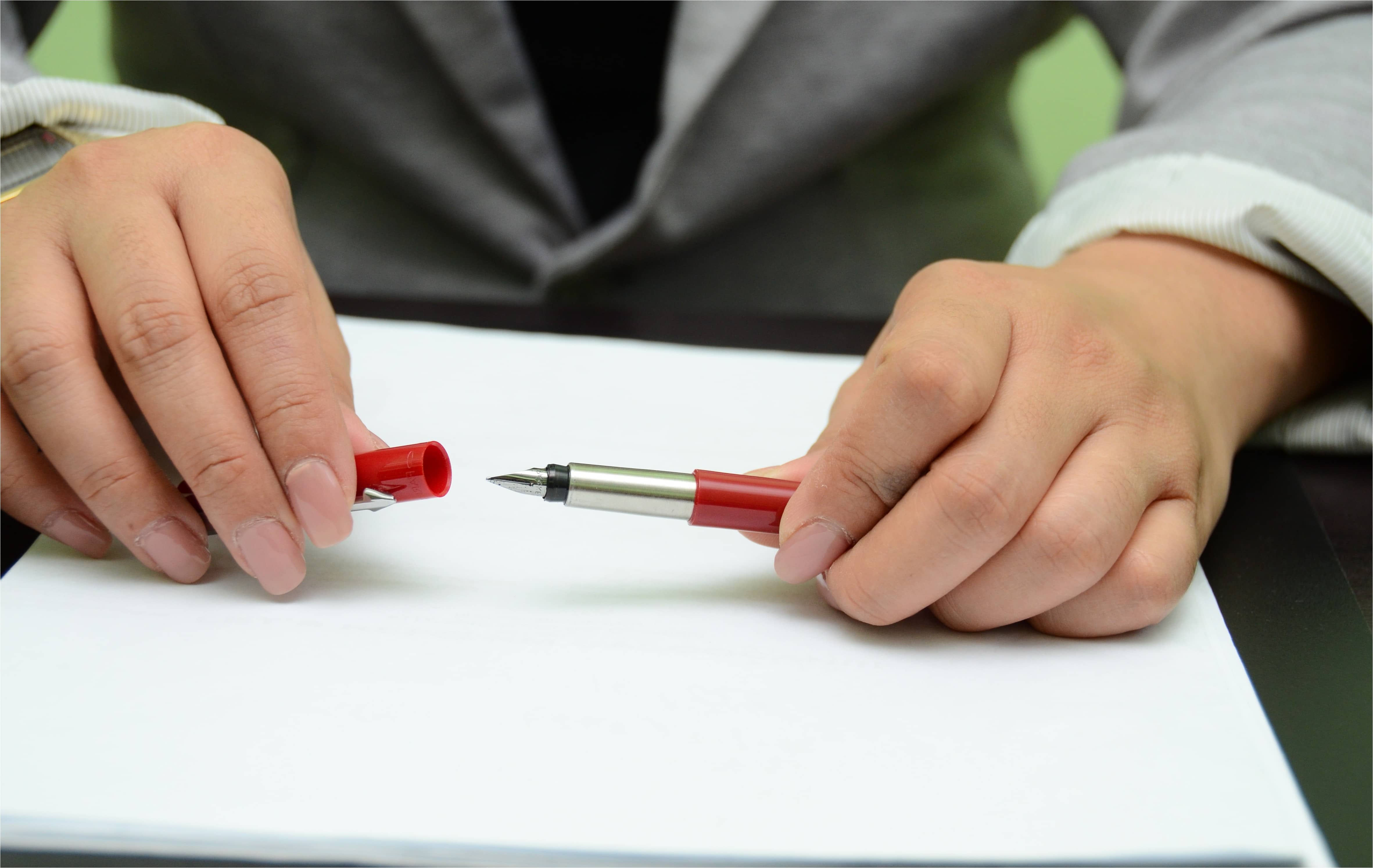 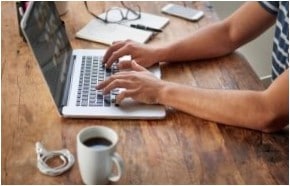