Persuasive essay examples are easily available online, and you can consult them anytime when you lack inspiration or have little idea of where to get started with your own paper. Here, the catch is separating good papers from the bad ones — after all, you do not follow an example of a paper that got a C-, right?

So, we offer you three persuasive essay examples college students have written before you — all of these assignments got high grades. Even more than that, we will quickly go over strong and weak aspects of each sample to give you a better idea of persuasive essay writing do’s and dont’s.

Of all the dangerous tools implemented by the Nazis in Germany during WWII, propaganda was probably the one that affected people’s minds most of all. By influencing the minds of their population, Nazi authority managed to implement the Holocaust policy not only in concentration camps but in everyday life as well. Having convinced most of the population in Jewish nation’s dangerousness, Hitler and his accomplices succeeded in separating Jews from the rest of the community and provoked numerous attacks on Jews in the streets.

The Nazi propaganda did not concentrate on Jews only, but still, this aspect of it had a major influence in implementing the policy of Holocaust. “Hitler pursued his plans to subordinate press, cinema, and arts to the purposes of Nazi propaganda” (Hoffman 76). Books, newspapers, magazines, films, and speeches were reflecting the Nazi’s opposition towards the Jewish population which was presented as something dirty and harmful for the true Germans. Here is but one example of the anti-Semitic propaganda in the 1940s German press: “Jewry…feeds as a parasite and a culture-killing worm in the host people. It grows and grows like weeds in the state, community, and family, and infests the blood of humanity everywhere” (Esser).

Similar trends could be seen in films and speeches as well. The main purpose of such speeches was to affect people’s minds, especially young and unstable ones, to believe in everything the authority states. Though Hitler’s propaganda might not have influenced some part of an adult population, it served its aim perfectly with a younger generation – that is, people who are always easy to influence as their own world outlooks are still in the process of formation.

By surrounding Germans, especially young ones, with the ideas that were useful for the National Socialist party, and by blocking all the information from the outer world, Nazis managed to justify their crimes and made most peaceful population take part in violent processes against Jews. Thus, anti-Jewish propaganda was helpful to make the community believe in the necessity of Holocaust and prevented possible strikes and rebels.

This persuasive essay sample touches upon a very sensitive subject, so let’s take a quick look at the good aspects of this paper first; and then, move on to the things that could be improved.

Essay structure and organization: it would be better to follow a standard 5-paragraph essay structure, with intro, three body paragraphs, and conclusion. This paper, however, only has four.

Persuasive essay sample #2: Man Versus Nature in Jack London’s To Build a Fire

Jack London’s short story To Build a Fire, published in 1908, presents a picture of a man, struggling through the snowy valleys of Yukon in the freezing cold. The opposition of man and nature, presented by London, becomes particularly clear through his depiction of a man, standing as a symbol of humanity, his surroundings, and the dog, standing as symbols of nature. The eternal conflict presented by Jack London lies in the fact that man’s mind and dignity prevail over instinct, while nature unfailingly remains indifferent and instinct-oriented – a conflict that makes them hostile, constantly competing forces, with nature being significantly more powerful than a man.

The topic London chooses to explore is of acute relevance up until our days. In addition, it fits perfectly into the story’s historical setting. Even though the Industrial Revolution took place between the 1780s and 1840s, the end of the 19th and the beginning of the 20th century can be justly considered the fruit of previous generation’s labor. With plenty of innovations in the various fields of technology and agriculture, the man’s influence on nature has never before been so drastic. The beginning of the 20th century, with its industries growing and man constantly interfering with nature, is the perfect historical explanation of the fact why London chooses to emphasize the power of nature and man’s insignificance when compared to it.

Throughout the plot of the story, this thought is further on conveyed with the help of suspense. The very first lines of London’s To Build a Fire create a feeling that something terrible is going to happen. Hint after hint, the author makes it clear that the man should not have taken that journey. As London develops his plot, this idea becomes more and more evident to us. First, London simply pays our attention to the fact that the man is alone in a snowy desert. Further on, our attention is drawn to the magnificence of the ice-cold Yukon with its fields, covered in snow, and its rivers, frozen up till the bottom.

The absence of sun is another detail worth paying attention to. It does not merely play a realistic function, objectively describing winter in Yukon, but also contributes to the stylistic significance of this story. The sun, traditionally regarded as a source of human life, is simply missing in London’s story.

Thus, symbols and imagery help London emphasize his main idea — that is, of man’s insignificance compared to forces of nature.

As you can see, good examples of a persuasive essay can be written practically on any subject, literature included. Here are some do’s and dont’s of this paper.

Pan’s Labyrinth is a fantasy movie directed by Guillermo del Toro and set in 1944 Spain. This movie peculiarly combines elements of fantasy and historical fiction, placing a special emphasis on Ofelia’s, the main character’s life, yet at the same time, vividly depicting the opposition between Francoist fascists and guerrilla groups forced to the woods and mountains by Franco’s oppressive regime. Despite del Toro’s slightly inaccurate presentation of certain details, Pan’s Labyrinth provides an authentic picture of post Civil War period in Spain, vividly depicting both Franco troops and guerrilla groups, thus creating a feeling of atrocity, injustice and constant fear ingrained by Franco’s soldiers.

Even though it is not usual to watch a movie set in 1944 and not dealing directly with WWII, Pan’s Labyrinth, set in Spain, shows a realistic picture of this country’s history. Spain officially remained non-belligerent in  WWII, yet it was struggling with fascist forces of its own. Del Toro draws our initial attention to Francoist fascists, depicting them as driven, ideologically minded individuals, determined to create “new clean Spain” at any cost.

Captain Vidal, a central fascist figure in del Toro’s Pan’s Labyrinth, is seen as a hard-edged and even violent character, inspiring fear to everyone around him. Despite del Toro’s presentation of Vidal’s inner conviction in the righteousness of his ideas, del Toro does not create a sympathetic picture of a tragic villain. In fact, with a number of subtle details, he manages to convey an atmosphere of constant Francoist oppression and rush, prejudiced justice system.

Del Toro’s presentation of Marxist rebels forming guerrilla groups in the woods and the mountains is also quite realistic. Forced to hide where they could, these groupings kept a defending rather than attacking policy. Even though Spanish guerrillas took certain action, their raids were rather scattered and anomic, which finally lead to their total extermination.

In this aspect, Pan’s Labyrinth culmination with rebels openly attacking and winning over the fascists’ post seems rather unrealistic, since guerrilla forces were limited, suffered without proper weapons, medicine, and even food. Even though it is impossible to take off the counts potential probability of certain guerrilla groups taking bolder action than most of them did, the consequences of such actions would still have trifle or no effect on a greater scale.

Still, despite the happy ending part, Guillermo del Toro’s Pan’s Labyrinth creates a realistic picture of Spanish post Civil War period throughout most of its scenes. Even though this movie ending has a slightly confusing effect that makes us question its historical authenticity, it is impossible to say that this picture is totally unrealistic.

One more persuasive essay example that is deemed to have a high grade. Or — even a higher one if you consider not only its strong points but weak ones as well.

We do hope that these persuasive essay samples have helped you wrap your head around the whole thing and have given you plenty of new ideas to work with. If however, you still do not feel like writing an essay on your own, our professional team of custom writers is always at your service! 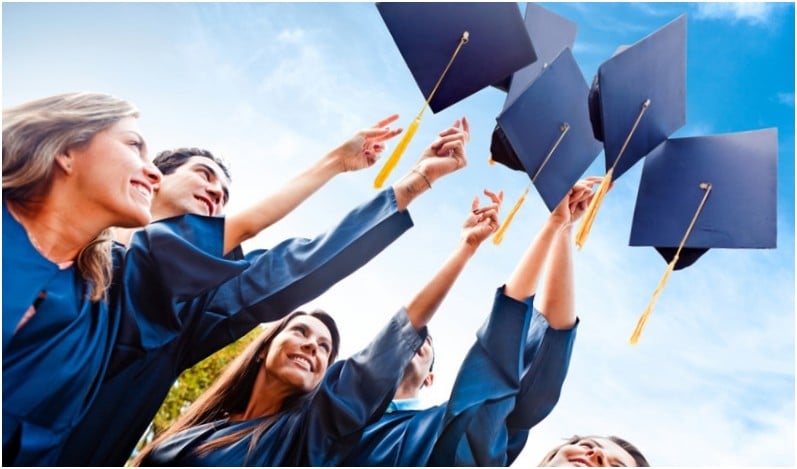 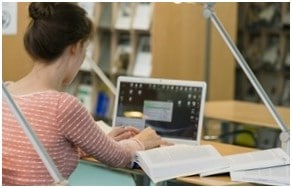