Are you looking to write a great essay that has mass appeal? Looking for a topic that the general public will relate to? Luckily you’ve come to the right place. In this guide, we’re going to take you through many brilliant topics that can be used in any essay.

What exactly sparks your imagination when you hear the phrase ‘popular culture’ uttered? Probably quite a lot of things, right? Popular culture can take many forms of media, from comic books to superhero films. One can even include social media, fashion, slang – the list is endless! Even though there are so many ideas to choose, one has to think about their topic carefully before writing. It is an unfortunate case that people often criticize popular culture for being primitive and superficial, often from more indie groups of society. Can these beliefs really be justified? It depends on what one’s opinion of popular culture is and what aspect of culture one is focusing on.

Perhaps popular culture won’t teach us how to be a genius, nor will it probably enhance our cognitive faculties, but it will make life more interesting! Think about how much fun it is to sit down with a friend and discuss the latest hot and popular media. The conversation can last for hours.

Even though there are so many potential pop culture essay topics out there, how will you choose which one is best for your essay? Sometimes one might feel overwhelmed by the amount of choice available, experiencing option paralysis and so never getting anything done as a result. Fortunately we’ve narrowed down some cracking topics that you can use as prompts. Everything is covered, even the most controversial pop culture topics. Let’s get stuck in!

Everybody loves a bit of an argument sometimes, but it takes skill to argue well. This is why so many teachers and educators around the world are assigning pop culture argumentative essay topics for their students. We would usually recommend using a classic 5 paragraph structure in order to make your text readable and flowing for the audience to read. Without further adieu, let’s consider some of the following topics.

Strange to think that these two seemingly disparate ideas can come together, but it’s true. Science is just as much as part of pop culture as celebrity reality television. The former will make for a stronger and more interesting essay! Almost everything you know about the world has a scientific basis, so there’s a lot that can be written about. Let’s consider some topics.

There are a lot of pop culture research paper topics that tie in with societal issues. Society is what makes a particular topic popular in the first place. Almost all of the most famous films, books and television programmes have focused on social issues because they are so relatable to people. It may be of use to consider some of the following if you have a deep interest in sociology. Have a look and see if any of the following topics would be a good starting point for you.

Who have been the heroes that have made such an impact on your life? Perhaps you’d like to write about them? Although a lot of people from common professions are unlikely to make your list, for instance firemen, there must be some popular figures that have had an impact for you. If you can’t think of someone specific but have an inkling into this topic, take a look below.

‘Outside the Box’ Pop Culture Topics

If one is used to thinking extraordinary ideas, why not take a look at some of these topics. If you’re the sort of person who likes the esoteric aspects of life, some of these themes and ideas may appeal to you. There should be no limits to your writing – discuss the controversial and fanciful by any means! Let’s look at some ideas that might spark your interest.

So what did you make of these numerous topics? Do you think they will spark some interest? Will you be using any of the topics above as a basis for your own essay? Whatever happens, we hope that you’ve found some of the many pop culture analysis topics above to be useful. Remember to write about something that is close to your heart and interests you because this is what will make for a more interesting essay. It’s always more difficult to write about something you’re not that interested in. A lot of people go for what is the most popular option or what appears to be the easiest topic, but this isn’t a great strategy. Really write about something that resonates with you! Good luck with all your essay writing needs. 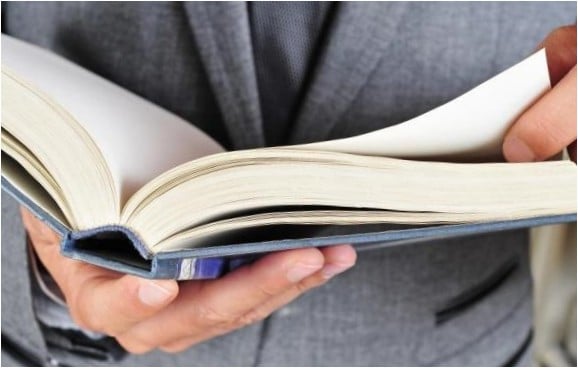 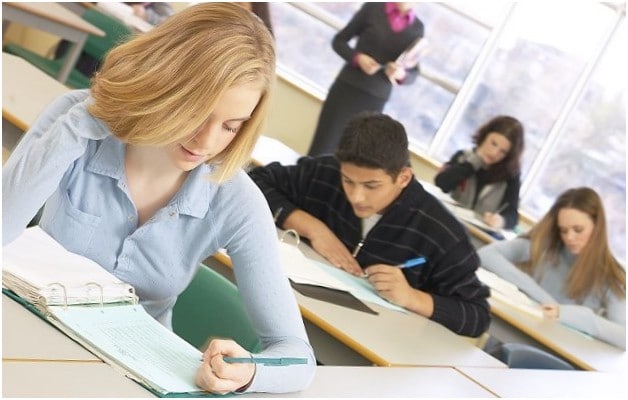