Have you heard of the word globalization? Globalization refers to “making worldwide.” It is the process of integration and interaction of people from all the nations of the world. Globalization is facilitated in many ways, including global trade and investments and international organizations and politics. The world is now increasingly becoming interconnected, and this is what is being referred to as a “global village” which means that it is becoming easier for one to interact with another person who is in another continent through the technological advancements.

Globalization is a beneficial thing for all the nations of the world, and it is facilitated by three main key determinants:

Information technology is the key player in globalization. The advent of the internet brought very many benefits, including globalization. Many people nowadays use the internet for social interaction, and it is possible to communicate with anyone all over the world. Information technology has made globalization possible in the aspect of social media whereby communicating through text messages, voice-calling, and even video-calling is the order of the day.

Many nations value international trade as it is one of the means to generate an income for the expenditure by the governments of ruling states. International trade enhances globalization by acting as a platform for countries to relate with one another through the selling and buying of products. This point is very crucial, and it is the most relevant point when writing an economic globalization essay.

In addition, as one of the ways for countries to generate an income, the government or private persons make financial investments in other countries in the form of businesses and other economically viable institutions. Through these interactions, globalization also takes place.

Basic Tips on How to Write a Globalization Essay

When you are writing a globalization essay, it is important to pay attention to these key points to come up with an awarding essay.

These topics form great discussion topics in which you can write very interesting globalization essays for your target audience.

Advantages and Disadvantages of Globalization

(Note that it is crucial for you to categorize the advantages and disadvantages so that you can obtain a lot of relevant points to discuss on the essay and also for you not to miss out on some areas concerning globalization).

In terms of the advantages of globalization, you could further classify these into:

Globalization also has various disadvantages, and you can also classify them systematically as it has been shown below:

The list provided above shows some of the many advantages and disadvantages of globalization. You could discuss some of these points in single paragraphs in the globalization essay as well as add more information that is relevant for your essay.

Things to Remember When Writing a Globalization Essay

The political effects of globalization can be classified into advantageous and disadvantageous effects. Among the advantageous effects, globalization has decreased the incidence of global wars among the nations of the world. This is primarily because as the countries in the world interact internationally, there is the creation of peaceful and diplomatic relations in which nations agree on how they will interact with each other in terms of trade or any other way.

Another political advantage derived from globalization is the creation of international laws and policies. Through globalization, the leaders of the nations of the world are able to meet and hold important discussions concerning world politics and international relations. Through this, there is the creation of international laws and policies which guide and regulate the conduct of all the member states. In addition, another advantage that is also related to this is the establishment of international organizations. The world leaders may also agree on the creation of political alliances or organizations which will enable them to have better and coordinated power in ruling the nations, especially when it comes to international matters. Sometimes the world leaders may form political blocs which enable them to have a more powerful say in world politics and influence other leaders.

Globalization, however, creates some negative political effects worldwide, including the loss of sovereignty of a nation. This may occur especially after the formation of international political alliances. Some of the member states of these nations may lose their sovereignty in the sense that they feel like the other nations have directly or indirectly interfered with their political independence as a state.

Moreover, these states may feel as if they have no decision-making power within the alliance and that the government is not able to influence the political matters of their state. Some states, as a result of the formation of the alliances, may have to change their form of government, which they may not have done if they did not have such international alliances as a result of globalization.

In conclusion, globalization of the world is something to be proud of, especially with regards to the good benefits that are derived from it in the economic, sociocultural, and particularly in the political arena. However, there are some negative political implications of globalization, and it is a challenge for the world leaders to find amicable solutions for these challenges.

Whenever you mention about globalization, one automatically thinks of a globe, something that is spherical. Globalization can be visualized in the aspect of the world being round. It is a historical process that is still going on, which entails general growth and interaction amongst the people of the world. It also includes international relations among states. Globalization is a key trigger of world development, and it is facilitated by good information technology, strong international relations, and global investments. The world has seen great developments all arising from globalization and especially in the sociocultural point of view. We, in our society, live and experience the effects of globalization every day.

One of the major sociocultural benefits of globalization is the development of worldwide social interaction through the internet. The establishment of the internet acts as a platform for people all over the world to interact through sending messages, emails, and even video calling. This is, most importantly facilitated by the new age advancement in social interaction, especially through social media. Social media came about as a result of the development of the internet, and it is now the spearheading factor when it comes to globalization. Nowadays, it is very easy to communicate with someone in another country or continent through social media platforms such as Facebook, Instagram, Snapchat, and many more.

From the sociocultural perspective, the more people use social media, the more the world experiences globalization. It is a beneficial vicious cycle. You are now able to communicate with your relative who lives on an island in Madagascar while you live in the United States of America simply by texting a message which is sent through the internet. In simple terms, globalization has crushed the boundaries of nations and enabled people to get in touch whenever they need to do so.

Furthermore, in this 21st century, the advent of globalization has brought forth free and enhanced information flow. Through the creation of the internet, more people are able to produce informative content and to share it all over the world for people to be educated about a particular topic. Nowadays, it is relatively easy to publish a study once you have undertaken research about a topic and everyone can get to read about this and get the new information for their consumption.

Globalization acts as a means for people to interact, share ideas, and develop their skills in doing something. This includes the development of creativity and innovation in culture and social activities that occur in society. As such, there is a constant flow of information from one person to another, and this has enhanced the skills and knowledge of people concerning various issues in society.

All in all, in this essay, the beneficial sociocultural influences of globalization have been reviewed. To sum it all up, some of the benefits of globalization in the society include the creation of a consistent flow of information on various subjects, creating a platform for social interaction, and the development of creativity and innovation. 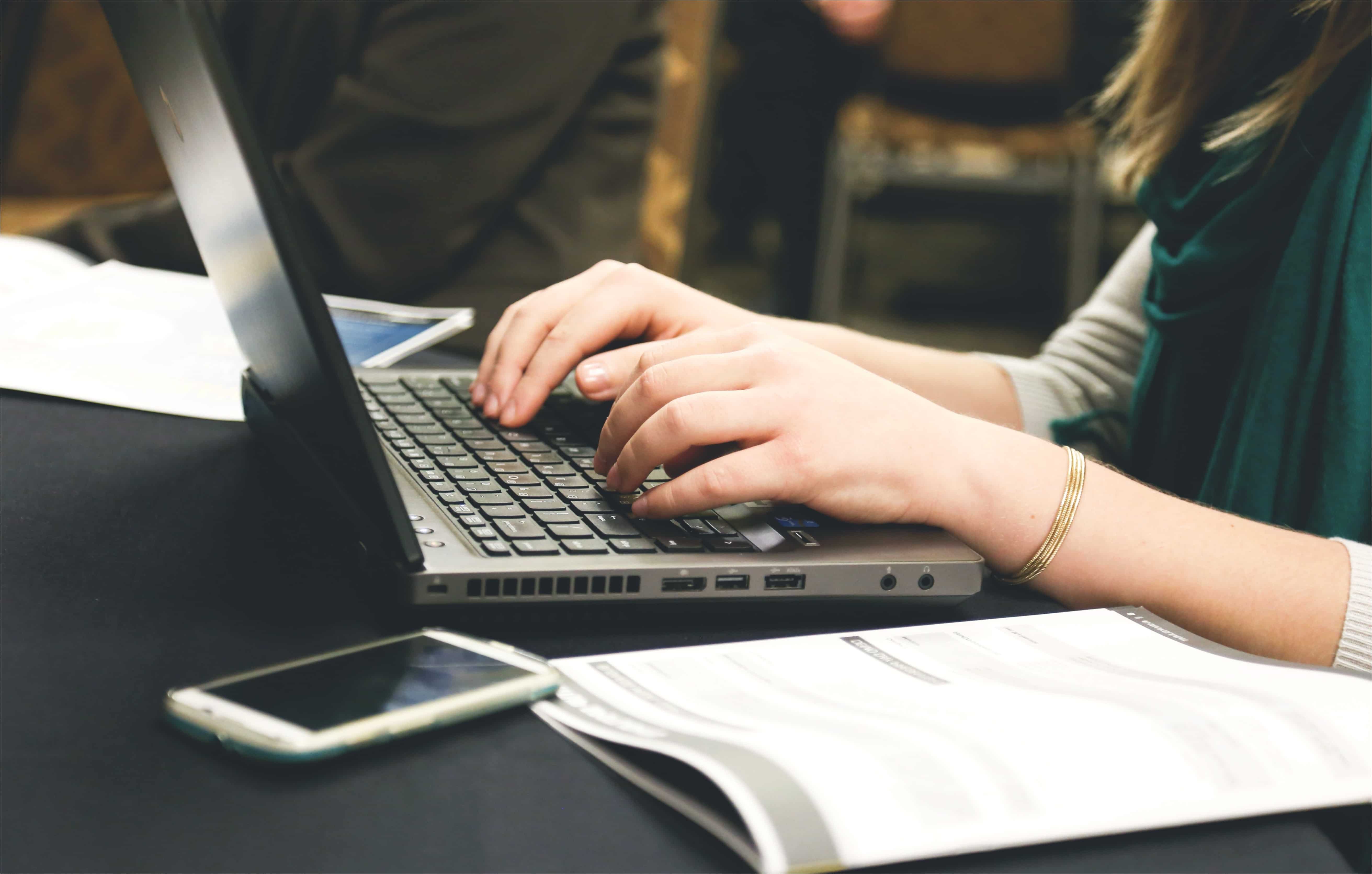 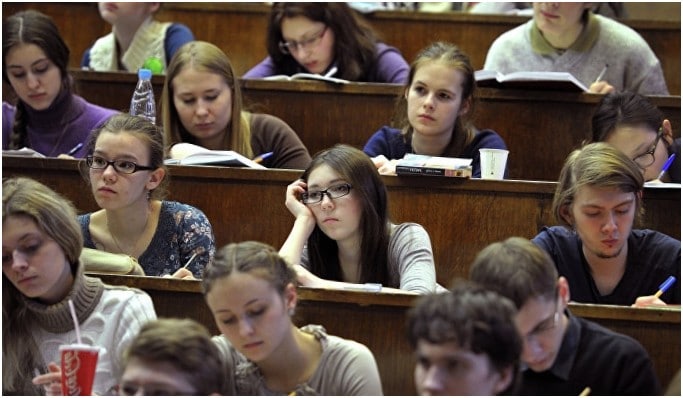