Book Summary: To Kill a Mockingbird by Harper Lee

This 281-page novel was written by Harper Lee, and a publication done in 1960 by J. B. Lippincott & Co in New York. It won a prize, the Pulitzer Prize, shortly afterward and has now become one of the best references to classic modern American literature.

The characterization and storyline are lightly influenced by the author’s childhood observations and memories of her neighborhood and family in Monroeville, Alabama. She relates the plot to the events that took place in her hometown at the age of 10 in 1936.

Harper Lee highlights how poverty cements the duplicitous nature of society’s race-based class system. She demonstrates how people who are caught up in the jumble of ignorance and poverty turn to racism to mask their shame and low self-esteem.

Jean Louise Finch (Scout): the protagonist and narrator of the novel. Scout comes to understand the goodness and the dark side of people.

Jeremy Finch (Jem): Scout’s older brother who appears as a protective figure. In his shadow, Scout’s youthful innocence is highlighted.

Tom Robinson: The accused but seemingly innocent rapist who is shot dead trying to escape prison.

Arthur “Boo” Radley: The neighbor who is clouded and hidden in mystery.

Judgment is a major theme in To Kill a Mockingbird. The two notable instances where judgment comes out are:

Scout’s burlesque towards “Boo” Radley till she, later on, discovers his kindness and bravery.

Most of the town’s citizens already had their minds made up that Tom Robinson was guilty of raping Ewell’s daughter, Mayella, contrary to the evidence that came out during the trial.

The mockingbird is used to symbolize innocence in the novel. The symbolism is portrayed in the instances where the goodness and innocence of some characters were bruised and crushed. For instance, Jeremy and Scout’s innocence is lost; Tom Robinson is tried and convicted of rape despite him being innocent; Atticus almost had his goodness broken; Radley is viewed by both adults and children as being weird overlooking his kindness and bravery.

The story is told by the little six-year-old girl Jean Louise Finch nicknamed Scout. She is a rebellious girl who has tomboy tendencies.

The storyline is based in Maycomb, a small town in Alabama in the 1930s where Scout lives with her elder brother Jem, and her father, Atticus, who is widowed. They have a housekeeper named Calpurnia, who is a stern kind-hearted African-American. They also befriend Dill, a small boy who comes to visit and stay with his aunt every summer.

The timeline is placed during the depression where the status of her father as a respected and successful lawyer alleviates the Finch family from the harshness of the depression gripping the small town.

The two major themes in the novel are judgment and justice. Scout and her brother get to learn some crucial lessons about judging others through the character of Boo, the cryptic and solitary neighbor. Early in the story, the children mimic and mock Radley, but they, later on, come to experience his goodness.

The judgment theme is depicted in the circumstances that befell Tom Robinson, a poor African-American field attendant who is accused and put on trial for rape. He was charged with trying to rape a white woman Mayella Ewell. Atticus is appointed by Judge Taylor as Robinson’s defense against the disapproval of many of the town’s citizens. Despite the apparent evidence that proves Tom’s innocence, the jury convicts him. The racist nature of the white supremacy society places all odds against Tom.

After being humiliated in court, Bob Ewell sets out on a revenge mission against the Finch’s as he spits into Atticus’ face; he tries breaking into the Judge Taylor’s house; he menaces Robinson’s widow, and he later attacks Scout and her brother as they walk home at night. Boo comes to the rescue of the children where Jem is injured, a fight erupts, and Bob is killed.

The dominant element of style the author applies in To Kill a Mockingbird is storytelling. Her talent has been described in several reviews as “tactile brilliance.” She narrates her story in a visual and cinematographic fluid prose merging scene after scene without jolts of transition.

The narration style adopts two perspectives; one that of the young girl growing up in hardship and problematic era and that of a grown-up woman reflecting on her childhood memories. The method of narration applied allows the author to fuse the simplicity of childhood observations with the adulthood situations intricate with veiled motivations and unquestioned custom. By adopting a child’s perspective, the author efficiently applies satire, parody, and irony.

The novel To Kill a Mockingbird has been classified as both a Southern Gothic Bildungsroman. The weird and near-supernatural traits of Boo and the aspect of racial injustice concerning Tom Robinson underwrite the quality of the gothic in the novel.

Atticus Finch and the Legal Profession

One of the most profound effects To Kill a Mockingbird has had is to create a model of integrity for the legal profession in Atticus Finch’s characterization. Several practicing professionals have cited the influence Atticus had on their decisions to join law school or shaped their ideology during school days and afterward during practice.

Despite the heroic depictions, some critics have come up to maintain the assertion that his figure is irrelevant in the modern profession as he existed in a past era where racism and injustice were the order of the day. They draw their assumptions from the notion that he does not put his skills to use against the racist status quo in Maycomb.

A controversial earlier draft of the novel, which was titled Go Set a Watchman, was released on July 14, 2015. The draft was completed in 1957 and is set in a timeline 20 years after the time depicted in To Kill a Mockingbird. The plot is based on the adult Scout Finch who has traveled to Alabama from New York to visit her father. She is then confronted by the intolerance still existing in her society. The novel was intended to be the first in a trilogy with a smaller novel in between the two.

To Kill a Mockingbird was introduced in the classroom as early as 1963. It has been featured in several other lists that describe its impacts, for instance, it was voted as the “Best Novel of the 20th Century” by readers of the Library Journal. It is placed in the fifth position on the list of Modern Library’s Readers List of the 100 Best Novels in the English language since 1900. This to kill a mockingbird summary is an insight of the general impacts the novel has had on the society. 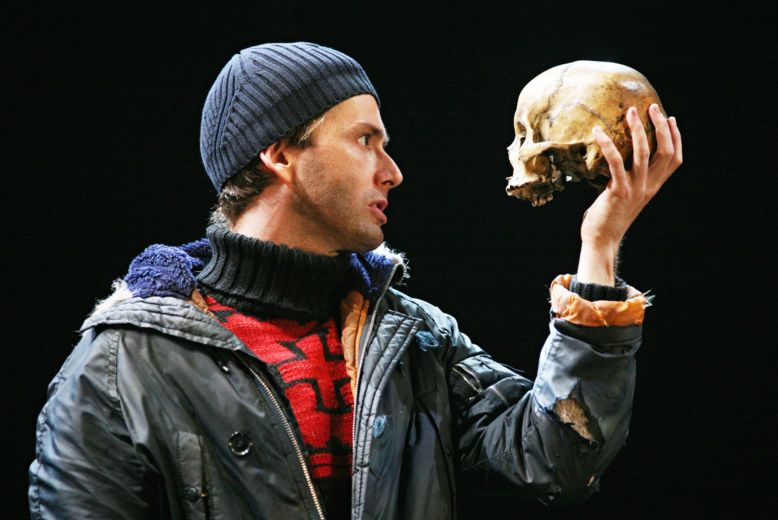 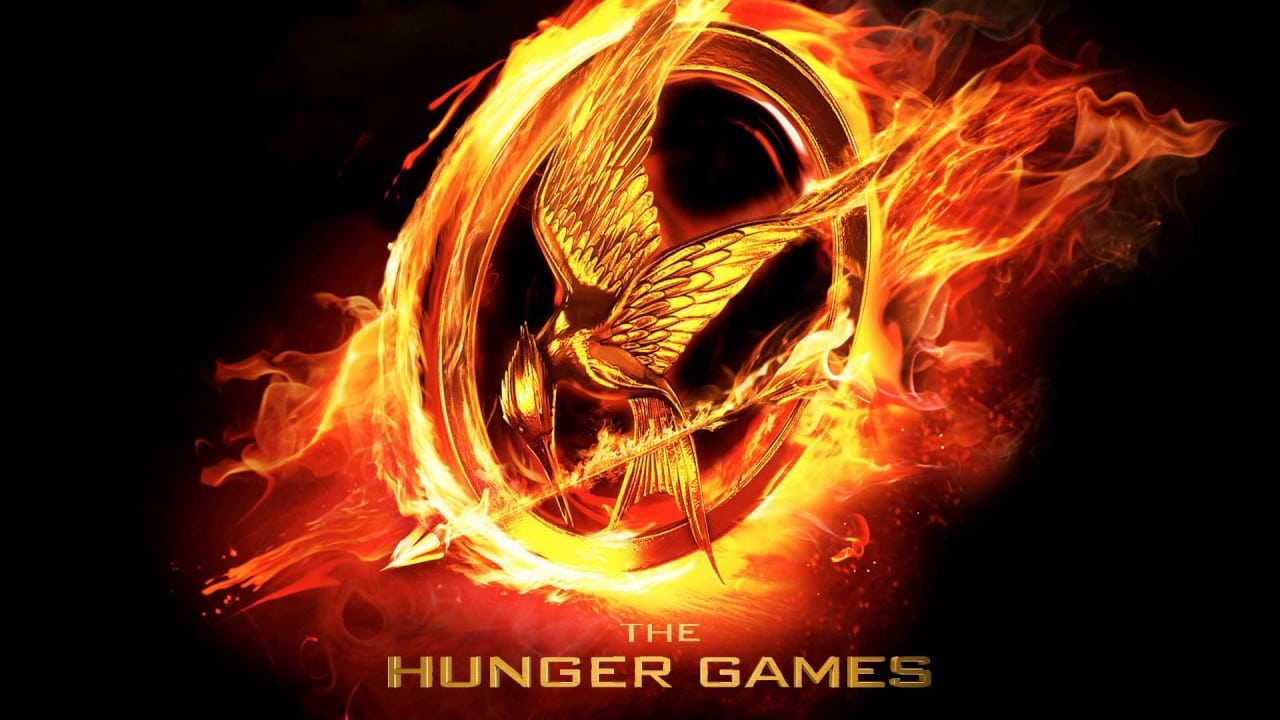