Home
Blog
Difference between begin, began and begun. When and what words you should use

Difference between begin, began and begun. When and what words you should use

English has never been the easiest language to study. The spelling is complicated, the pronunciation is hard to understand, and the grammar is confusing. When a person starts to study English, the first thing that he notices is that some verbs are changed in a different way than others in past tense. The conjugation becomes a point where many problems appear. You either need to learn all these verbs by heart or make mistakes. Of course, no one wants to make them, therefore, those who study English try to learn the list of irregular verbs.

One of the irregular verbs that we use more frequently than others is begin. It has two forms for past tense began and begun. In this article, we are going to discover the difference and understand when these forms are used.

Begin is the verb which means to start something. This is the present tense form of to begin infinitive form.

Let’s compare how begin is used in Present tense:

Please note that if you use begin with the third person (like he, she, it), you need to add -s to the end of the verb. This is the basic rule of conjugation in the present tense.

Begin in the Present Tense

Began When to use it

Began is used in the Past Simple tense, and this is the past form for to begin infinitive form. If you just started to learn English, perhaps you know that regular verbs in the past tense get –ed to the end of the word. However, this is irregular verb, so in the Past Tense it will be began, not begined.

Began is the form that shows that the action has been completed already.

In the past time, it does not require usage of the auxiliary verb, like ‘was’ or ‘were’. It means, that you should write a sentence: I began to drink my tea. I was begin to drink my tea is not correct. If you write like that, you make a huge mistake.

The examples of using began in the sentences are as following:

I began to tell the story of my life to all my friends who came to visit me that day.

She began to cry, but no one believed that her tears were sincere.

We began to ask passersby how could we get to the center of the city.

They began to wonder how that was possible to lose the keys from the apartment and didn’t even notice that.

How to use began in questions

If you need to use began in the sentence, do remember that the form will be changed to the Present Tense as the auxiliary word did will be used.

Did you begin to work on your home assignment?

Did they begin to fix the mistakes that they made in their papers?

Begin in the Past Tense

How to use begun properly

Begun is used with Perfect tenses only. Pay attention that this form needs and auxiliary verb ‘have’ that is common to all Perfect tenses. It means, that if you want to tell something in Present Perfect, you are to use this form:

I have begun to eat my cake.

If you want to tell in past, you should use the following form:

I had begun to eat my cake.

If you want to show the future tense, you will say like:

I will have begun to eat my cake.

Want to know how begun is used in the real life? Please check these examples. We’re sure you have come across usage of begun, but did not even pay attention to the particularities of verb usage.

I had begun to ask my friends who could help me with finding apartment in London.

Have you begun to read the book that I gave you previous month?

She has begun to plan her vacations a couple of weeks ago, but she had to change all her plans because she spent her money on medical treatment.

They had begun to dance professionally when they were only 7 years old.

Begin in the Present Perfect Tense

Begin in the Past Perfect Tense

Begin in the Future Perfect Tense

Other differences between began and begun

As you can see, there is a clear difference between began and begun and you should understand it if you want to speak English correctly. Along with a proper grammar use, you should always remember that these two words are different in pronunciation.

So now, you know how to use the forms of begin verb properly. Please remember how these forms differ and when they are used. If you come across begin, began, begun in any text, pay attention what functions they perform and why this exact form is implemented in the sentence. Don’t make mistakes and enjoy studying English! 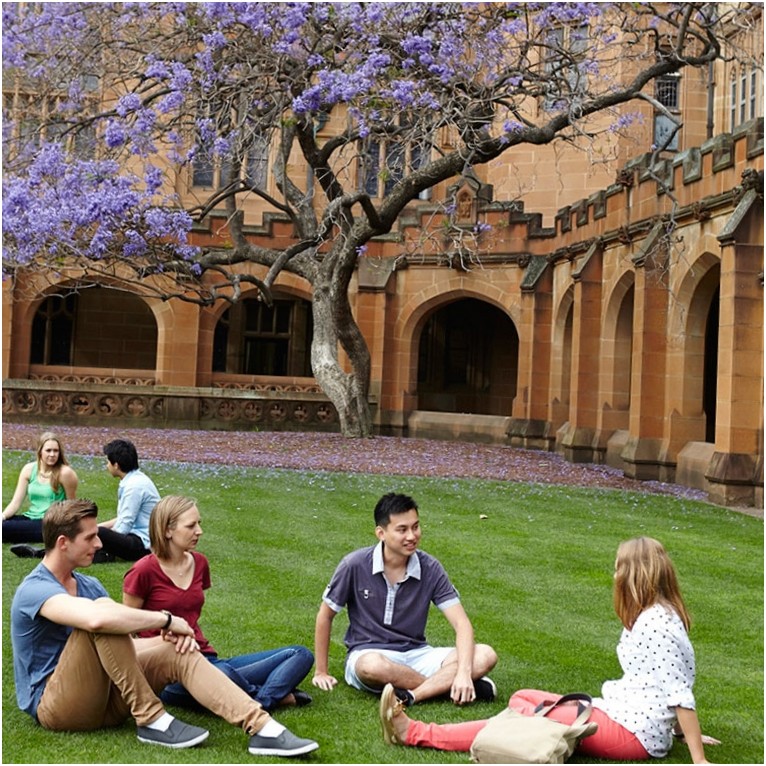 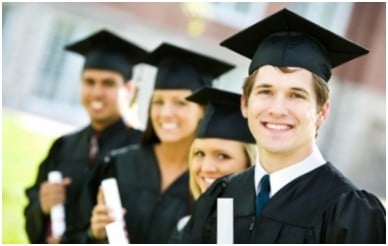