Naturally, human beings have specific defining traits and characters that distinguish them from each other. In the movie world, detectives and investigators who are trying to solve a crime or understand the reason why a crime was committed dig into the personality of the offender.

A character analysis essay is written to explain the steps and procedures that are initiated to understand people, their behavior and what motivates them to do certain things or behave in certain ways. Just as shown in investigative movies, real-life situations also involve an intense character analysis not only for crime-related purposes but also for understanding the nature of man. The inability to carry out character analysis can catch up with you especially when you need to know about the other or when you are asked to accomplish an academic task requiring you to do so. More so, character analysis can come from books whereby the student is asked to analyze the characters of the personalities. Such could occur in literature books, in comic books and in poems or even plays.

To write a character analysis essay, there are basic rules to be taken into consideration. Such rules define the scope of this process and provide great insights on how to write a character analysis essay without misrepresenting the characters of the people you are analyzing. In other words, ethical considerations are vital when telling about others who may not be there to defend themselves.

Before starting the writing task, it is important that you understand the types of characters. This helps in pinpointing albeit via texts the exact characters of the casts or the people involved in the paper to be analyzed. The following are some of the characters that can be discussed in an essay:

Here are some of the tips that a student can use in writing a character analysis personality:

Here, the following are the two most important forms to consider:

Writing the summarized version of the paper whereby summation of critical points on the plot and other crucial details are discussed before the characters are analyzed. This is known as part of the literary analysis paper

Writing a Separate Paper that Purely Puts Focus on One Personality

In general, a character analysis essay should comprise of the following:

Given that analysis and especially other aspects such as plot and the rest that have been mentioned have to be considered, the words might limit the extent to which the analysis is to be done therefore a maximum of 250 words because you will need more words for the character analysis itself, the introduction and the conclusion.

The Basics When Writing a Character Analysis Essay

While writing the essay, the following are the basic requirements that should begin the process:

Some characters are presented as lovable, heroes amiable while others are just bad and controversial in every sense. The literature can subject them to hate, and distrust and criticism. Character analysis essay outlines such characters in a manner that the readers see them through the eye of the author.

The book Othello by Shakespeare presents characters in the name of Macbeth and Othello who have been manipulated by someone. The act of manipulation, unfortunately, leads to a tragic end. The books theme center on a throne and there is greed as shown by Macbeth whose ultimate objective is to occupy the kingship throne. On the other hand, Iago’s is a schemer whose ultimate objective is to become a lieutenant. Their greed leads to power misuse as both try to achieve their objectives by abusing power. Vengeance as another theme is brought out by the ambitious Iago and Macbeth who carries out revenge. From the very beginning, they are brave, honorable and respectable soldiers. Othello is the villain, in that, at first he is celebrated as the military hero, but he quickly degenerates into some dictator and a villain. Lago is the manipulative character who doesn’t stop at one person but does his manipulative role effectively.

Writing character analysis essay requires consideration of topics that are common in nature. They basically include aspects such as totality of the perspective, characteristics that literary defines the casts and actors, the appearance of the characters, in addition to the presentation or rather the portrayal of the characters.

More crucially, there is need to put more emphasis on the characters’ roles either as protagonist or antagonistic, the driving theme of the story, the character’s background and their personalities either as transforming or rigid.

In most cases subject of analysis as the characters come from the lecturer however, this can change and the student might have to choose their own characters to analyze. The choice should be such that the characters of analysis are those that are important and their roles affect the story in one way or another. The readers must be able to draw some valuable lessons from the analysis done on them and should be left without any doubt of their significance.

Character analysis essay examples are not only thoroughly analyzed but also harbor a deep knowledge acquired by reading and rereading of the content of analysis. Getting well acquainted with the source means you will be able to pinpoint the characters and their appearances in the text thus generating a great analyzed piece. Among the most critical aspects of consideration include:

Ethically speaking, the society is expecting people to behave in some ways, in your character analysis essay, you should keenly be observant of such ethics checking on whether the adjustments made by the characters are contrary in the sense that they perpetuate injustice or they are acceptable in a sense that they blend well with the norms of the society portrayed by the writer.

Another considerable aspect is the lessons drawn from the character’s experience and the general feeling you as the writer has about the character.

To get to know the words used to describe such characters is vital in analyzing them. How to write a character analysis essay is a task involving an appreciation of the diversity in terms of traits as presented by the characters.

Furthermore, the organization of the character analysis essay just like in any other piece of writing is very important and should not be ignored. This takes the form of the outline and the sentence structure used. Never the less, the task is absolutely enjoyable and takes the least energy when the writer is well prepared and has read well. 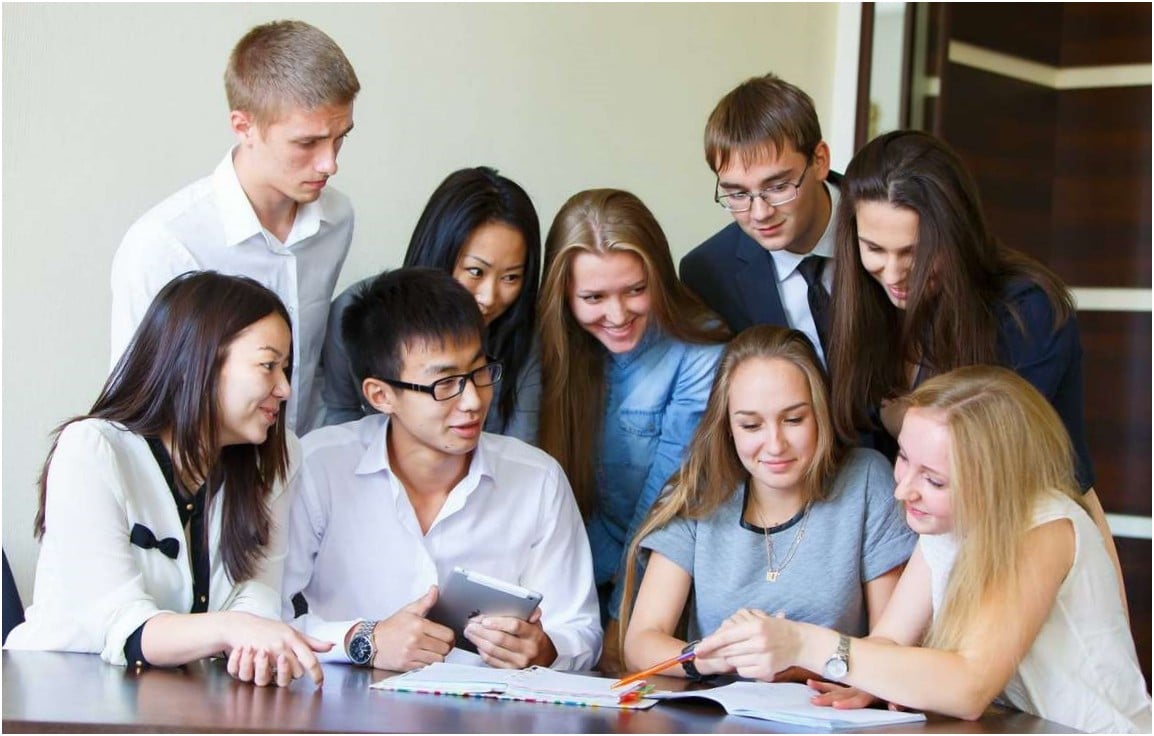